Kendrick Lamar is arguably one of the hottest hip-hop artists around today.  Following his incredible 2012 album, good kid, m.A.A.d city, Lamar released a music video for the single “Backseat Freestyle”.  Today we’ll give this video a watch in order to analyze its artistic merits, as well as understand what it means and what artistic message Kendrick is trying to send us.

0:03 Paris, France.  Thanks for that.  I was confused by the Eiffel Tower as to where we were.  I sense some foreshadowing here…

0:06 Wait, Kendrick Lamar, in Paris?!?  This video is already delivering as promised!

0:29 Ladies and gentlemen, the Los Angeles Kings are officially ‘in the building’.

0:46 Wait, who is this?  Is this baby Kendrick?  I would be able to get some idea if his hat weren’t covering half his face, thus making it utterly impossible to figure out who this is. 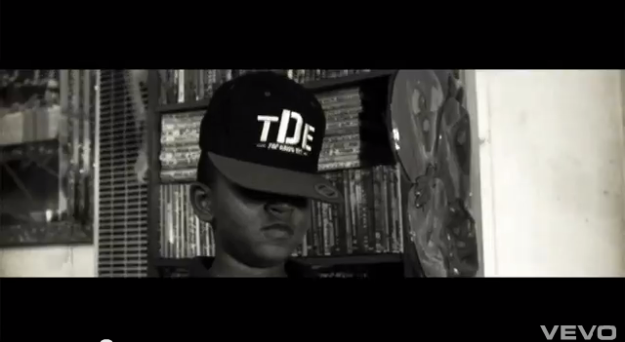 1:06 If, in 20 or so years, one of these four women is my daughter, I’m going to be upset about my parenting abilities.

1:15 Kendrick’s ability to rap while getting his hair trimmed is absolutely insane.

1:20 YES! The steps in the side of the head. As someone who has rocked more Steps-In-The-Side-Of-The-Head than I can remember, I can show some love.  Waiting for a lightning bolt next.

1:35 Damn, this dude is getting WAY high! (Some later research has confirmed that this is, in fact, Kendrick Lamar’s father.  Play on, sir.) 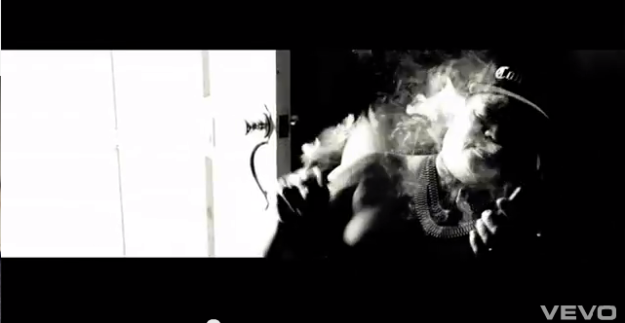 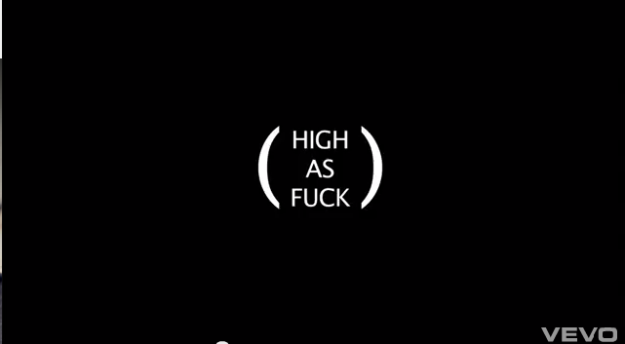 1:47 Kendrick’s dad is very upset about his dominoes. 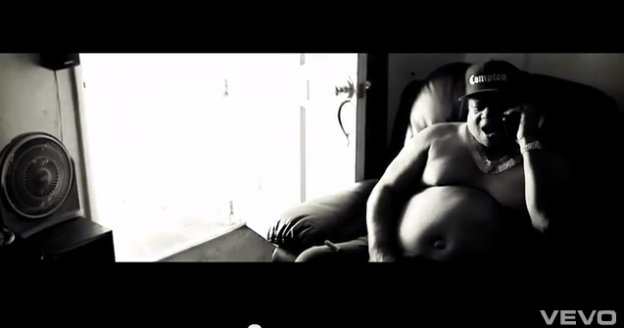 2:10 Let’s stop with this complicated nonsense of where everyone is from, which hat everyone is wearing, and why that man is not wearing a shirt. 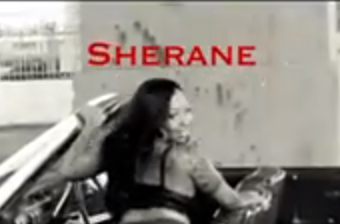 2:46 Kendrick with an amazing poker face.  He’s got pocket aces and wants to go all in, but he is doing everything he can to keep a straight face and not give away his hand. 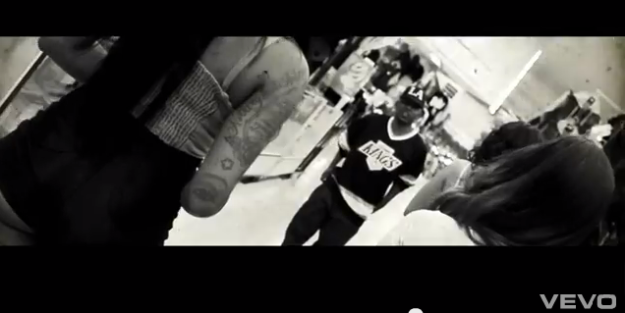 Totally thought the woman on the left only had one arm.  Not that there’s anything wrong with that.  Just wondering what story Kendrick would be trying to tell by having a one-armed woman follow him throughout what looks like a department store.  I think Sherane had me rattled there for a minute.

3:17 What is Kendrick contemplating here?  Is he reflecting on the fact that he didn’t act on his impulses during the car scene? Or is he trying to decide which of his four women is truly the one for him? 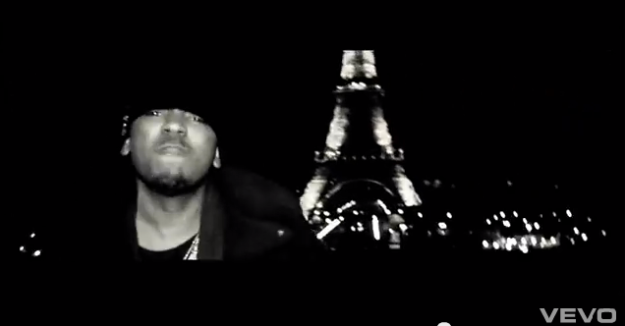 3:45 Congratulations to Kendrick Lamar for breaking the Guinness World Record for ‘Longest / Greatest Rap Verse from a Song That References the Eiffel Tower as a Phallic Object and is Performed in the Shadow of the Eiffel Tower Itself.’

4:00 The dude holding the pole is probably getting paid Monopoly money for this.  At the very least, I bet he gets a date with ‘Sherane’.

Oh, thanks.  Three days.  I’m glad Kendrick is kind enough to convert his ideal world-romping time of 72 hours into days for the simplicity of the viewers at home who were wondering how many days it would take to f*$% the world for 72 hours.

4:17 In general, how do you think the people of Paris feel about this shot? Kendrick better get to the U.S. Embassy.