Anyone who has ever had pink eye knows how it works. You wake up one morning and your eye feels partially glued shut. The next morning it gets worse. All of a sudden your eye IS glued shut. Then it’s itchy. Then maybe it spreads to the other eye. Then you need some type of eye drops in order to make everything go back to normal.

It sucks, to say the least.

Imagine that happening while you’re a TV anchor covering something relatively important like the 2014 Winter Olympics.

Such is life for Bob Costas.

Poor Bob started coverage in Sochi, Russia like he would any other Olympic games. Then, all of a sudden, the red dragon kicked in.

A little redness. His eye is sort of drooping closed. Nothing crazy, but clearly something is going on here.

A few days later, it was basically World War III. 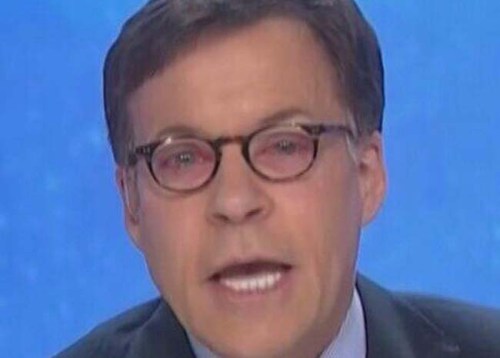 If this were a baseball game, we would be going to the bullpen right now. Hell, we’d be pinch-hitting with our bullpen.  Poor Bob.

It got so bad that Bob Costas was literally pulled from the air by NBC in place of Matt Lauer. Apparently, the masses were not very happy.

However, in a last-ditch effort to regain his swagger, Costas did what anyone would do in the situation.

Crush a glass of Russian vodka.

After all, his eyes ‘can’t get any redder’.

God bless Bob Costas. He is a real American hero.

(Thank you to Michael for bringing the Bob Costas vodka video into my life.)